The government refuse to carry out a cumulative impact assessment of welfare “reforms”. Again.

We need to keep up the pressure. Disgraceful but the opposition need to be really pressing on this – yet to be seen.
x 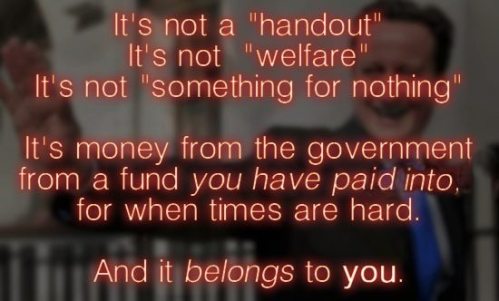 The Government has consistently stated its belief that “modelling difficulties”
prevented the production of a cumulative impact assessment of welfare reform
which is sufficiently robust to be published. In particular, the outcome of medical
assessments – used in migrating claimants to reformed disability-related
benefits – cannot be inferred from the survey data upon which the
Government’s modelling is based.

The Government has implemented a programme of welfare reforms that have impacted on households in a variety of ways. Some households have been hit with cuts from more than one change in welfare law. The government have not carried out an assessment of how many people are affected by multiple cuts.

The Social Security Advisory Committee (SSAC) said they have it difficult to assess the cumulative impact of the reforms, but have recognised a number of the concerns raised by the currently available evidence.

They note that there are methodological challenges that…